The glucose tolerance test measures the clearance of an intraperitoneally injected glucose load from the body. It is used to detect disturbances in glucose metabolism that can be linked to human conditions such as diabetes or metabolic syndrome. Animals are fasted for approximately 16 hours, fasted blood glucose levels are determined before a solution of glucose is administered by intra-peritoneal (IP) injection. Subsequently, the blood glucose level is measured at different time points during the following 2 hours.

The information about the date of the experiment, that is the date when the measurement is performed, is an important parameter which is to be submitted in the Experiment xml file (dateOfExperiment="2013-02-28"). 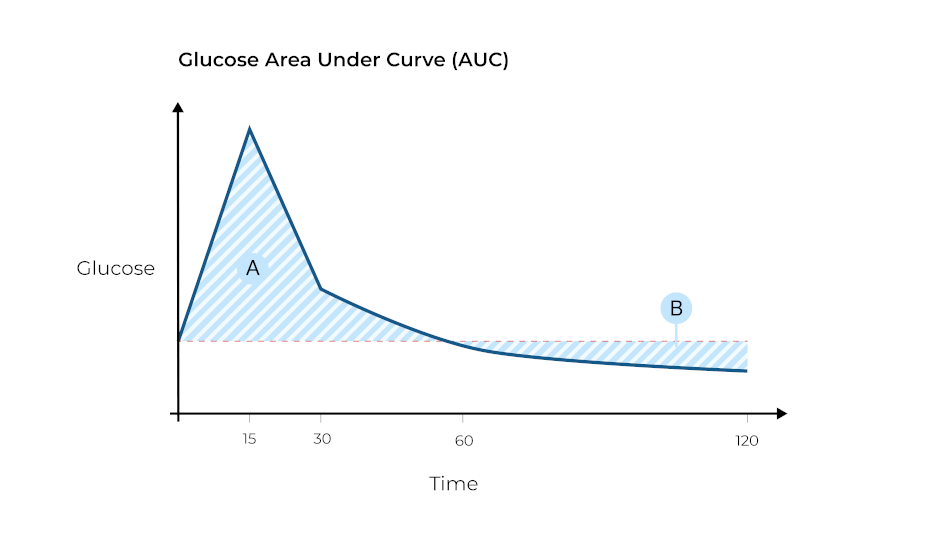 Perform a QC check of the glucose meter routinely as outlined in the manual.